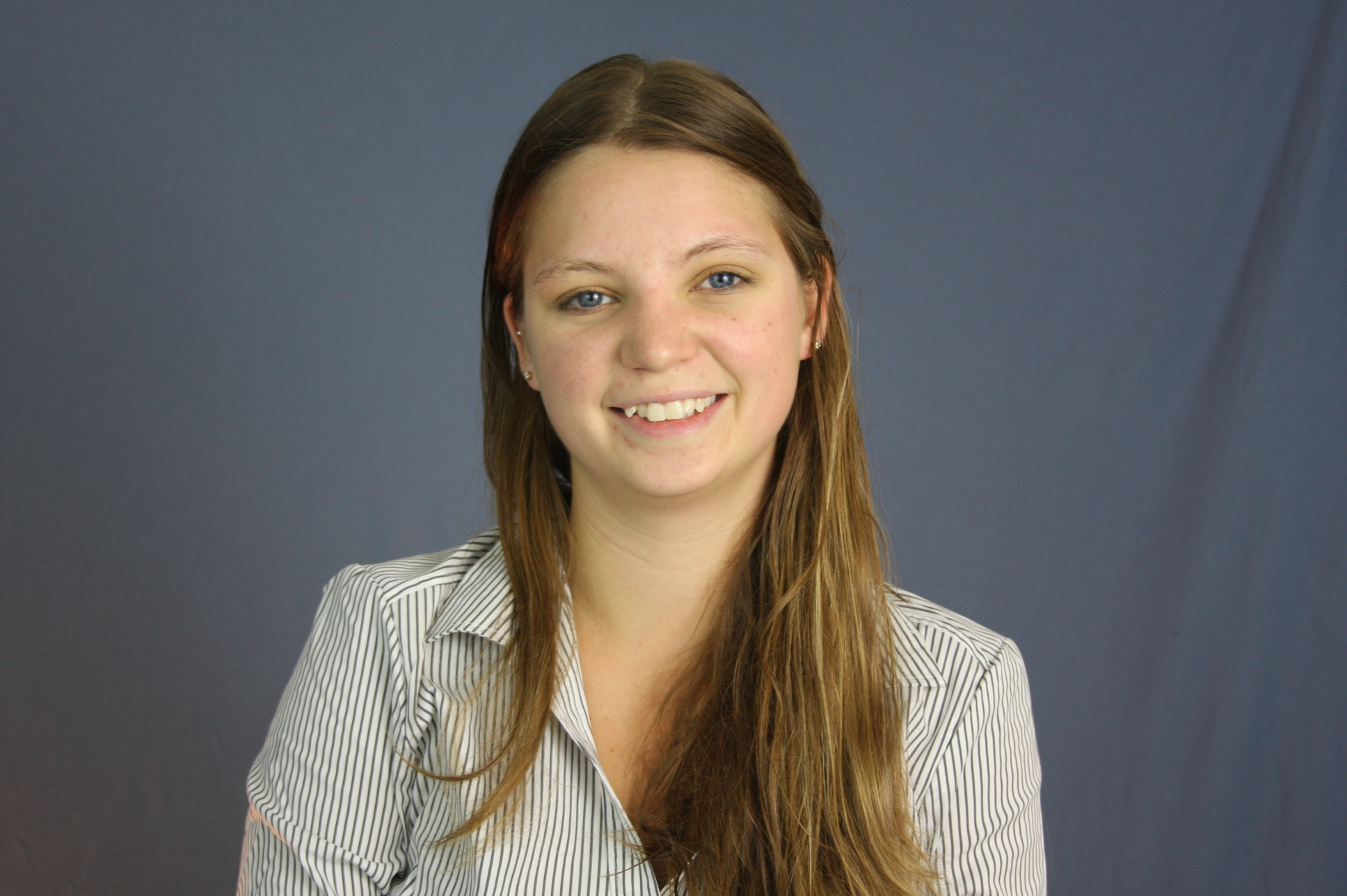 Heather is a third year law student at Syracuse College of Law. She currently is a Reference Research Assistant at the Syracuse Law Library. In addition, she is the Notes and Comments Editor on the Journal of Science and Technology, while also serving as Managing Editor on The Digest.

She is originally from Buffalo, New York and graduated from SUNY Buffalo in 2013 with a B.A. in Social Sciences. During the summer of 2014, she was a legal intern for the Attorney General’s Office in Syracuse. She participated in the Externship Program and externed at the Department of Environmental Conservation. During the summer of 2015 Heather completed an Environmental Law Study Abroad Program through the University of Florida where she worked closely with a Costa Rican not-for-profit concerning water pollution. She is also an active member of the Cold Case Justice Initiative. 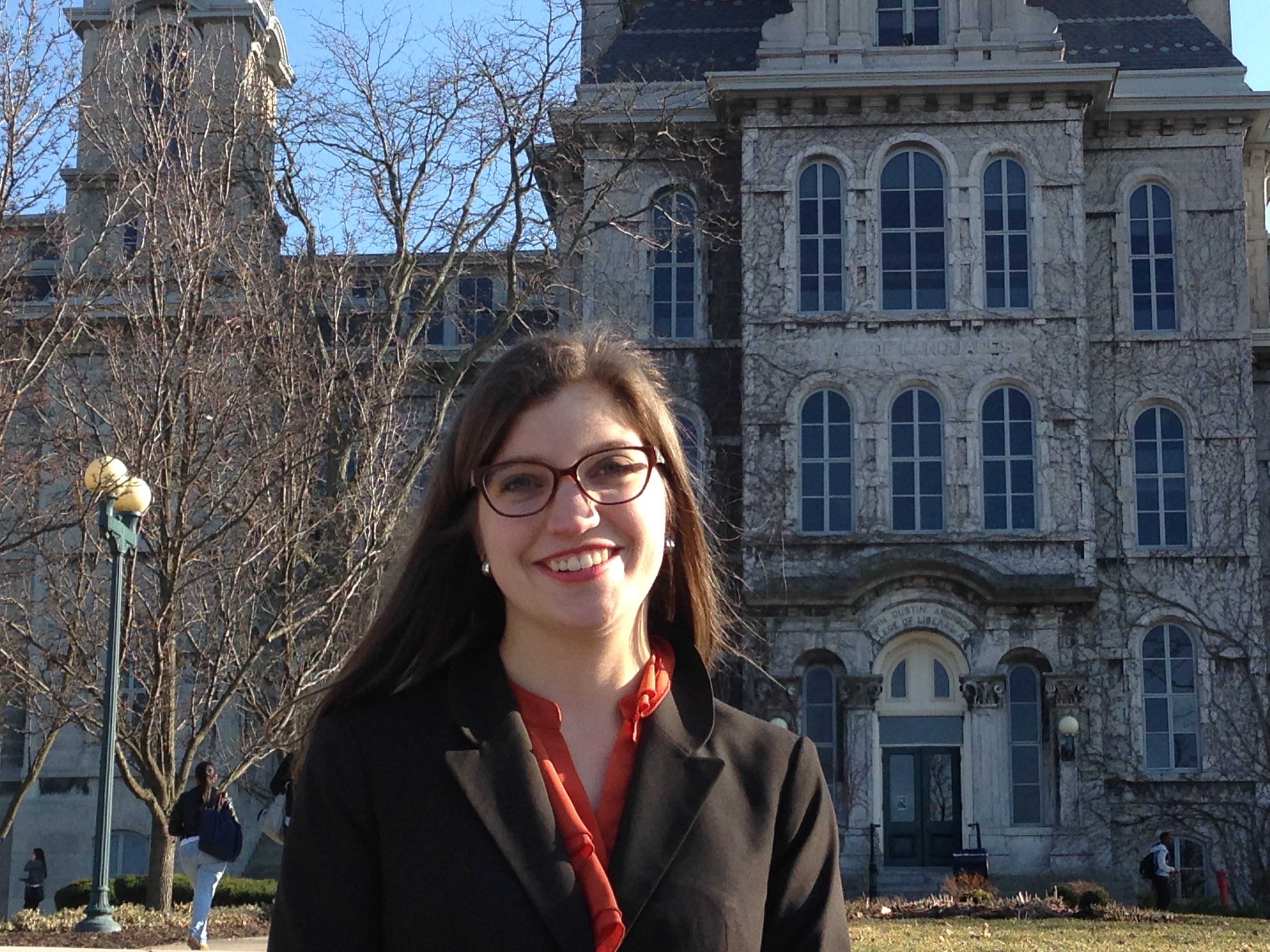 Helen is a third year student at the College of Law and a Master’s of Arts candidate in International Relations at the Maxwell School of Citizenship and Public Affairs. At the College of Law, Helen is an active member of the Syrian Accountability Project and Impunity Watch. During the summer of 2014, she interned at the Office of General Counsel at the Department of Energy in Washington DC. A native of Dallas, Texas, Helen graduated cum laude from Austin College in 2013 with a Bachelor of Arts in International Relations and Sociology. She is also fluent in German and enjoyed traveling throughout Europe, especially her time in Italy.

Ashley Weathers is a third-year law student at Syracuse University College of Law. During her time at the College of Law, Ashley serves as a Research Assistant for The Cold Case Justice Initiative and Professor Johnston. She is working to earn a Corporate Counsel Certificate. She is a Lead Articles Editor for Syracuse Journal of International Law and Commerce as well as Business Editor to The Digest. Ashley is also a member of the ABA Negotiation Team, Duberstein Bankruptcy Team and Thurgood Marshall Mock Trial Team.

During her 1L summer, Ashley worked as a Legal and Compliance intern under the Assistant General Counsel and Staff Attorney at SRC, Inc. in Syracuse. In her 2L summer, Ashley had the opportunity to work as a Law Clerk at Liberty Mutual in the Law offices of James McLaughlin.  Also, during this past summer she had the opportunity to continue her efforts and work with The Cold Case Justice Initiative.

Ashley graduated with a double major in Business Administration in Finance and Management from the University of Georgia. 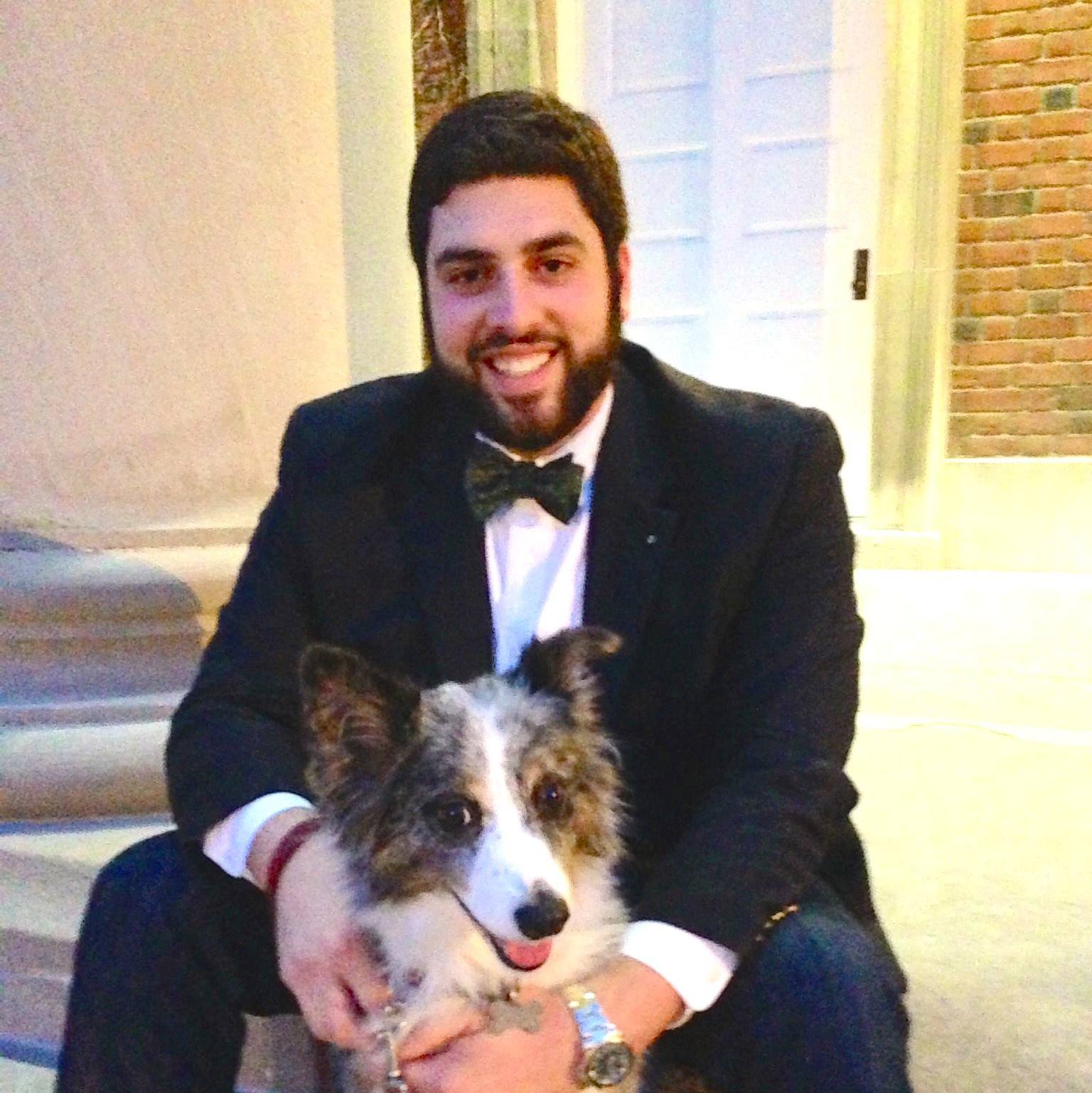 Dennis W. Polio is a third year student at the College of Law, as well as a Master’s of Public Administration candidate at the Maxwell School of Citizenship and Public Affairs. At the College of Law, Dennis is a research assistant to Professor Robin P. Malloy, is earning a Certificate in Advanced Property Studies, and is a Lead Articles Editor of the Syracuse Law Review in addition to his duties as an Executive Editor with The Digest.

Dennis’ legal focus is on campaign finance and election law, government affairs, government contracting, legal and lobbying ethics, and real estate and contract law. Eventually, he would like to practice in Washington, D.C. 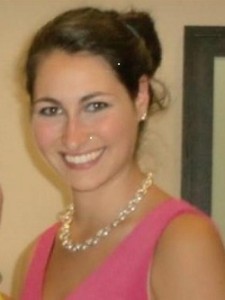 Angélique is a second year law student at Syracuse College of law. She is the Westlaw Student Representative and a Law Ambassador. During her first summer, she worked as a Patent Examiner Extern in Business Methods at the United States Patent and Trademark Office (USPTO).

Prior to Law School, Angélique was a Managing Associate for Corporate President where she identified, developed, and maintained client relationships. She also tracked market trends and best practices as well as cultivated opportunities for strategic growth.

Angélique also has wide-ranging experience in domestic and international corporate administration. She served as a project manager for scientific research in cooperation with the United States Department of Agriculture.

Upon graduation, she plans to return to her native Washington, D.C. to pursue a career in Patent Law and Intellectual Property.

Angélique holds a Bachelor of Science in Biological Sciences from Virginia Tech as well as a Masters in Business Administration from Marymount University. 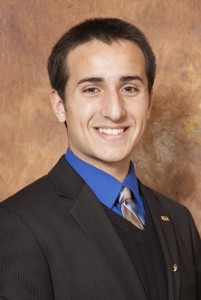 Andrew is a second year student at Syracuse University College of Law. During the summer of 2014, he was a legal intern for the Broome County District Attorney in Binghamton, New York. Currently he serves as an Associate Editor of the Digest and of the Journal of International Law and Commerce, an Executive Member of our local Chapter of the Federalist Society, and is part of the Externship Program working in the City Court of Auburn, New York. He previously lived in California and Alaska attending the University of Alaska Anchorage where he graduated Cum Laude with a B.A. in History